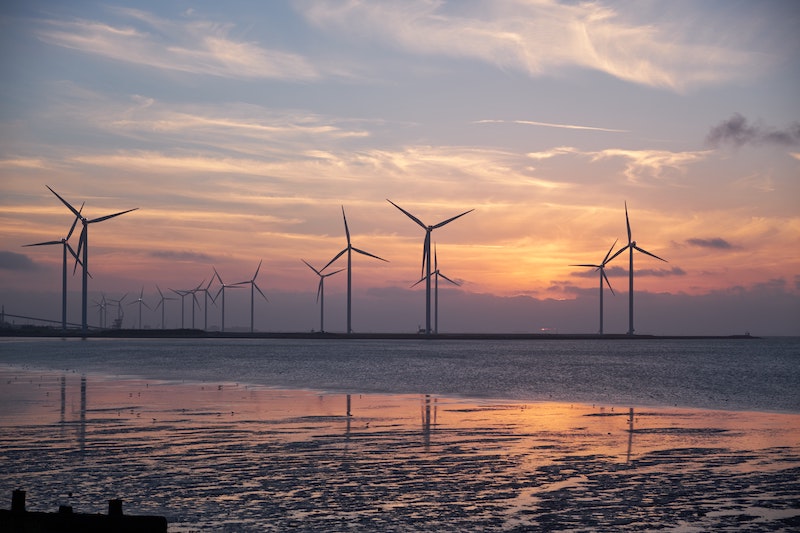 The UK’s offshore energy producers are to invest £200-£250 billion to provide the nation with secure and increasingly low carbon energy, according to research by Offshore Energies UK. It has assessed the spending plans of offshore energy companies operating in the North Sea and other UK waters, looking at their investment plans between now and […] 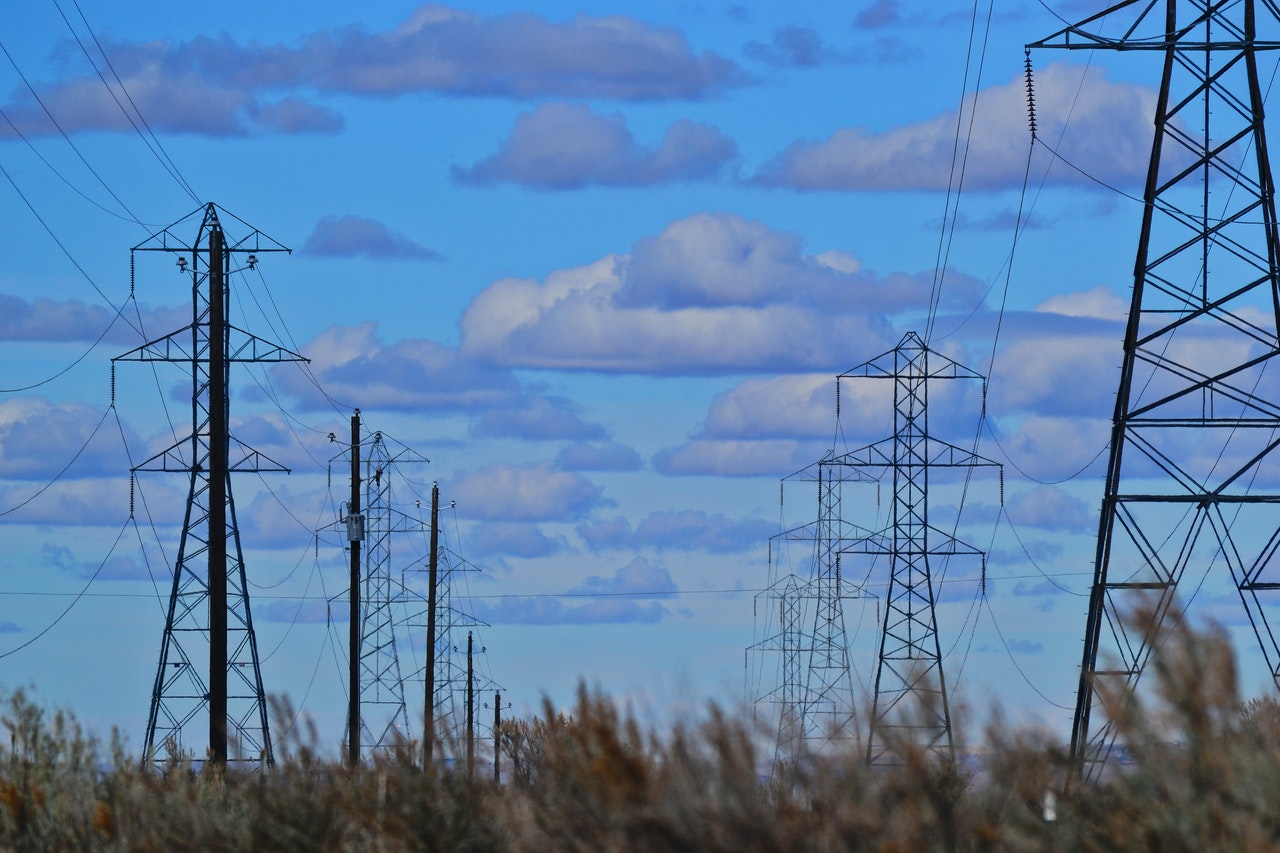 Government’s Energy Security Bill becomes law – how could it help you?

The government’s Energy Security Bill, announced as part of the Queen’s Speech, has been introduced into Parliament. The Bill includes new measures which aim to help the UK transition to a cleaner, more affordable, homegrown energy system. The government says the Bill will drive £100 billion of private sector investment by 2030 into new British industries […]